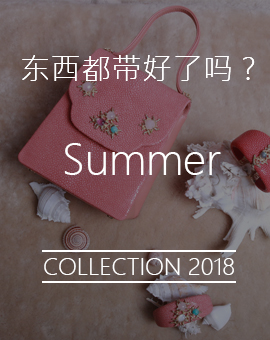 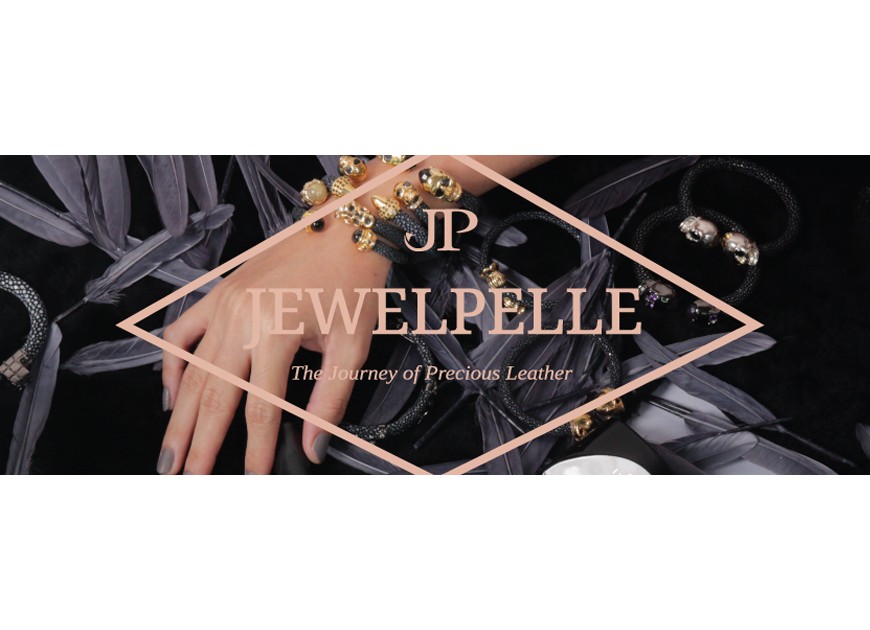 Stingray (UK: Stingray, Ray) is a cartilaginous fish species in the sub-floor E. Las Offers Brando's - cough.
(Elasmobranchii) ranked at the scientific name Batoidea or Rajomorphii about 400.Species are found in both fresh water,
brackish water and sea has flattened shape. All fins adjacent to the body side. A pair of water pipe in the back of the head,
which serves water to pass into the circulation through the gills for breathing. This will not flow through the mouth,
which is below the fuselage. As same as other species of fish cartilage or bony fish feed.In the ocean no marine animal
has sharp teeth like a shark.

So the food is gradual by chewing food more slowly, which include clams, shrimp, crab.Small fish under the water
surface is mainly divided into four ranks (see table), which is divided into several families.Multicurrency

Sizes vary according to genus and species. Spread to temperate regions around the world such as Stingray.
(Dasyatidae) and quite round, tail like whip, sharp spines and poisonous in tail, 1-2 pieces can regenerate when broken,
fish eagle rays (Myliobatidae) have heads protruding fins. Side area separated from the headers visibly. Fins extending
out the side like a bird's wing tip used for swimming in a scalloped like a bird flying in the sea. The electric ray found only
in a small sea. Has shape different from other fish species. No spines on the tail also can produce electricity
for self-defense and hunting as well.

Stingray is a fish that has long relationship with human from the past. With the use of meat to eat
and can be cooked like fried spicy, spicy drunken noodles or fried, as well as sharks. In some specie,
potamotrygonidae has a round body like a plate of rice or CDs. No sharp beak and shorter tail,
originated in the rivers of South America. Has colorful and beautiful patterns on the body,
stingray became very popular because easy to raise and well breed.In addition, most stingrays
have scales a little stiff in the back. Which can be utilized such as leather products such as,
bags have also been used to make jewelry such as rings and so on.